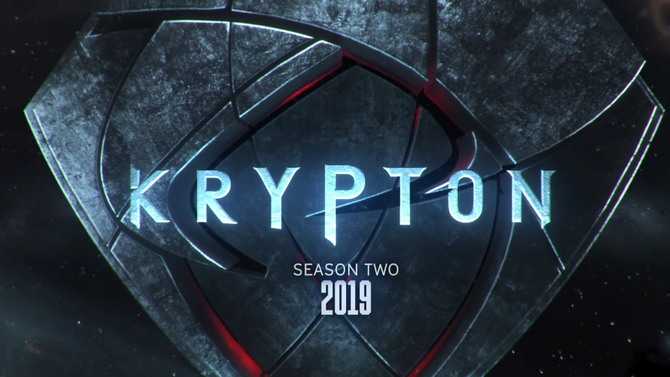 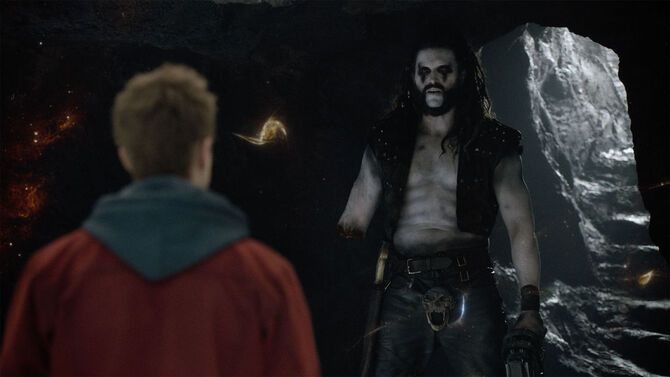 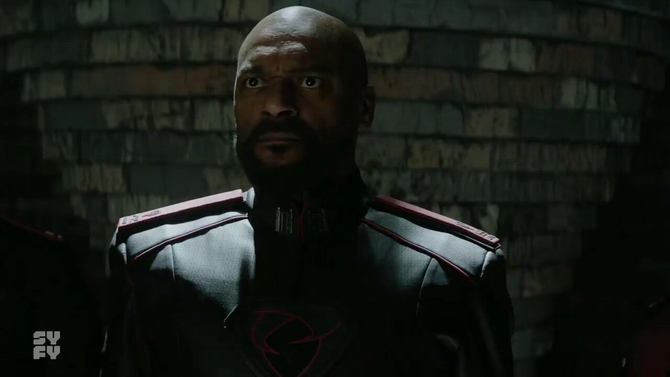 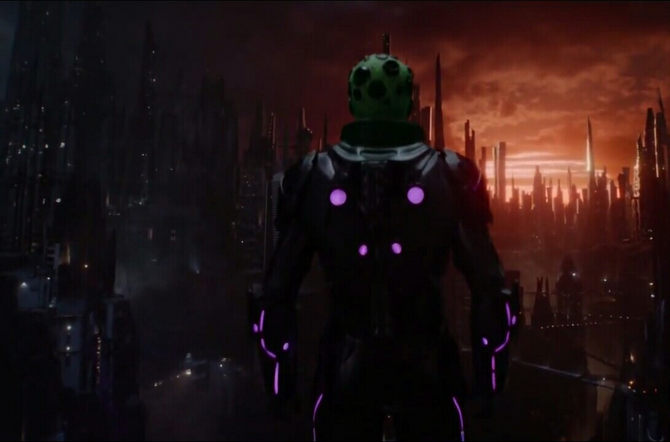 Learn more about the collector of worlds. 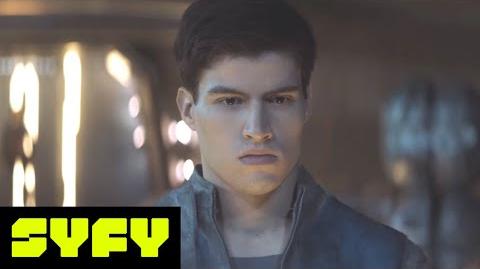 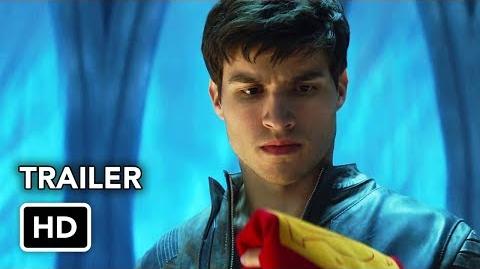 How to Watch the DC Movies in Chronological Order - IGN  IGN...

Spider-Man's Symbol Has Officially Become The Opposite of Superman's  Screen Rant...