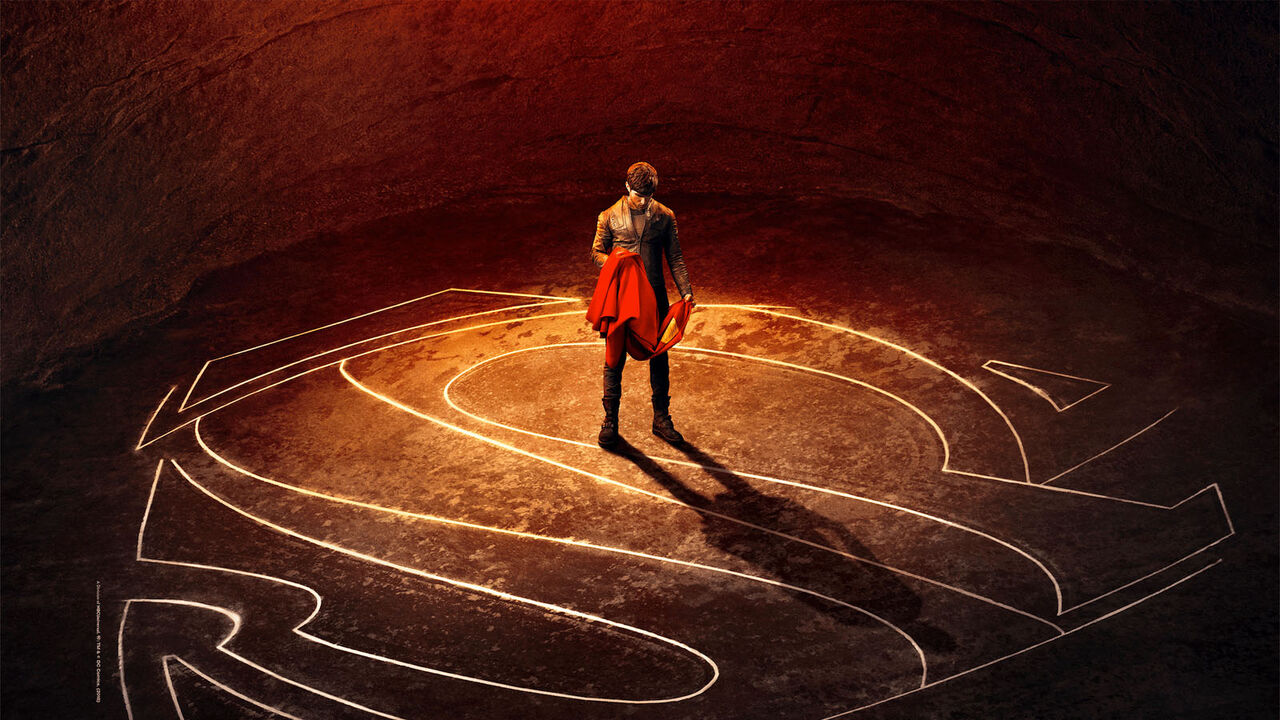 Superman’s grandfather, Seg-El, learns Krypton is in danger of being destroyed so that his future grandson will never be born.

I was very impressed with the pilot --I like how they are carving out a new story as a prequel but are still actively aware of the future Superman mythos and using it as part of the story.

The inclusion of Adam Strange is a really nice touch -- using a lower-tier hero like him allows the show to connect to the wider DC universe and "reimagine" another hero like how the Arrowverse has done for several other heroes.

True. I loved the Pilot. I'm looking forward to this show. I've never been so much intrigued by a prequel show, not even Gotham or Smallville.

Like FANDOM reported, this is going to be DC's Game of Thrones. All the squabbling houses but the main threat is coming and no one is aware of it! Barristan Selmy's actor being in it reminds me of GoT a lot.

Although just like Smallville, they rely heavily on the references to Superman. Unlike Smallville, it is actually good in other ways. Characters are portrayed great and it really makes this alien world feel real. I saw tons of elements from multiple different versions of Krypton. Injustice 2 with their military designs and outfits. With the majority of the influences coming from Man of Steel. Most likely due to that movie being the one that showed the most of Krypton. Saw minor beats from other stuff too. Richard Donner's Superman and the Animated Series being one of them.

In terms of the plot itself. Not much to say about it so far. I like this time travel angle, however i hope they eventually find a way to stand on their own legs without constant mentions of Superman. Other than that, the other parts of the plot with Seg trying to regain his rank of the House of El is a nice plot for a Superman show. Really start straight at the beginning and really tell us everything.

What do you think?